I am not as emotionally robust as many others I know, especially when it comes to my own work.

I have researched deeply and I know that disappointment and discouragement are a normal part of any writer’s journey. But knowing something intellectually, and preparing your heart for the attack, are very different ballgames. I can prepare my mind with relative ease, but my heart is a strange mystery to me.

I have studied my heart from every angle, and most of the time I convince myself that I have it well-understood. But then I can look back at patterns of avoidance and discouragement, and I realize my heart has been steering me away from a wound and I was oblivious.

This is where I am now, I have been avoiding writing for about a year now, because I just don’t have the emotional robustness that this path needs…

Does that mean my stories and story-ideas should be abandoned?
Of course not!
But I guess I needed a break.

Perhaps I won’t ever be published, I’ll have to console myself that I had good ideas, but not the right personality type to bounce back well enough to sell them. I’m not a salesman. I’m just me.

Blessings and Hopes that you are stronger,
Sarah

For those of you who have no idea what the title means, here you are: National Novel Writing Month, which happens to start today, the 1st of November. As I have decided to participate this year, I am uncertain how many blog posts I will also be writing.

Count this as a warning that I might not post much this month. We’ll see what happens, eh?

So I’ve been thinking a lot about whether or not I should create a depiction of Christ for my children’s book series. The characters are not human, so I’m not sure if I should create a non-human version of Him or not. I originally wanted to place artwork of Him on their walls, but was told it would be irreverent to use a non-human version, and it wouldn’t make sense to use a human since there are none in their world.

As I have been pondering this the past few weeks, my 7 year-old has discovered The Lion, the Witch, and the Wardrobe, in which Christ is depicted as a Lion named Aslan.

I wonder if C. S. Lewis’s success in this depiction is that he used a different name, in addition to the different form. In Voyage of the Dawn Treader, he writes,

“But there I have another name. You must learn to know me by that name. This was the very reason you were brought into Narnia, that by knowing me here for a little, you might know me better there.“

So he is the same, but changed for a different world. Perhaps it is a good way to teach about Christ to children.

Apparently Lewis did not originally intend to have Aslan appear in the books, but the lion came to him in a dream. What really made it work, I believe, was the deal of reverence Lewis used when writing about Him. He never took it lightly, and thus he created a powerful figure. His readers knew in their hearts who Aslan was to them, when they were transported into Narnia. I suppose that’s what I should strive towards.

I know that my writing is nowhere near C.S. Lewis, but I can learn from him and aspire to be an author like him. I guess it’s a good thing my first book is years from being published, it gives me time to grow.

Have you any thoughts on how Christ should be depicted in fiction? Any other non-human examples that I can learn from?

Thanks for reading, as always, and Blessings to you!
Sarah

Photo by Noah Grezlak on Unsplash

So I’m learning a lot about how to publish a book in a very short amount of time. The whole topic is worth it’s own professional certificate, there is SO much to learn!

One thing I’m learning is to trust the experts; the agents, the publishers, the editors. I haven’t started working with them yet, but I’m seeing the impact Not listening to them has. One of the hardest things to do is to let someone else tear apart your hard work. To hear them criticize it and tell you to change it, can be a painful process.

I hope I can be ready to let go of the reins when I find my team. I hope I can listen to their advice, and respect it as the voice of experience that it is. I hope I don’t take it too personal when they tear apart my little creations. I hope I have learned enough to trust them.

I have dear friends and acquaintances who’s books never got off the ground (even really good ones) because they didn’t have the knowledge to learn how the industry works. They didn’t understand that asking for changes is a good thing, it means you passed the first hurdle. They didn’t realize that they are the rookie, and the editors, agents, publishers, etc. are the experts. A wise Second Leutenient won’t tell an Sergeant what to do, even though he has the higher rank. He will listen and learn as much as he can, regardless of whether or not he agrees with the Sergeant.

I always thought that writing the book was the hard part. But I’m learning that’s just the first mountain. Behind that is the whole range! 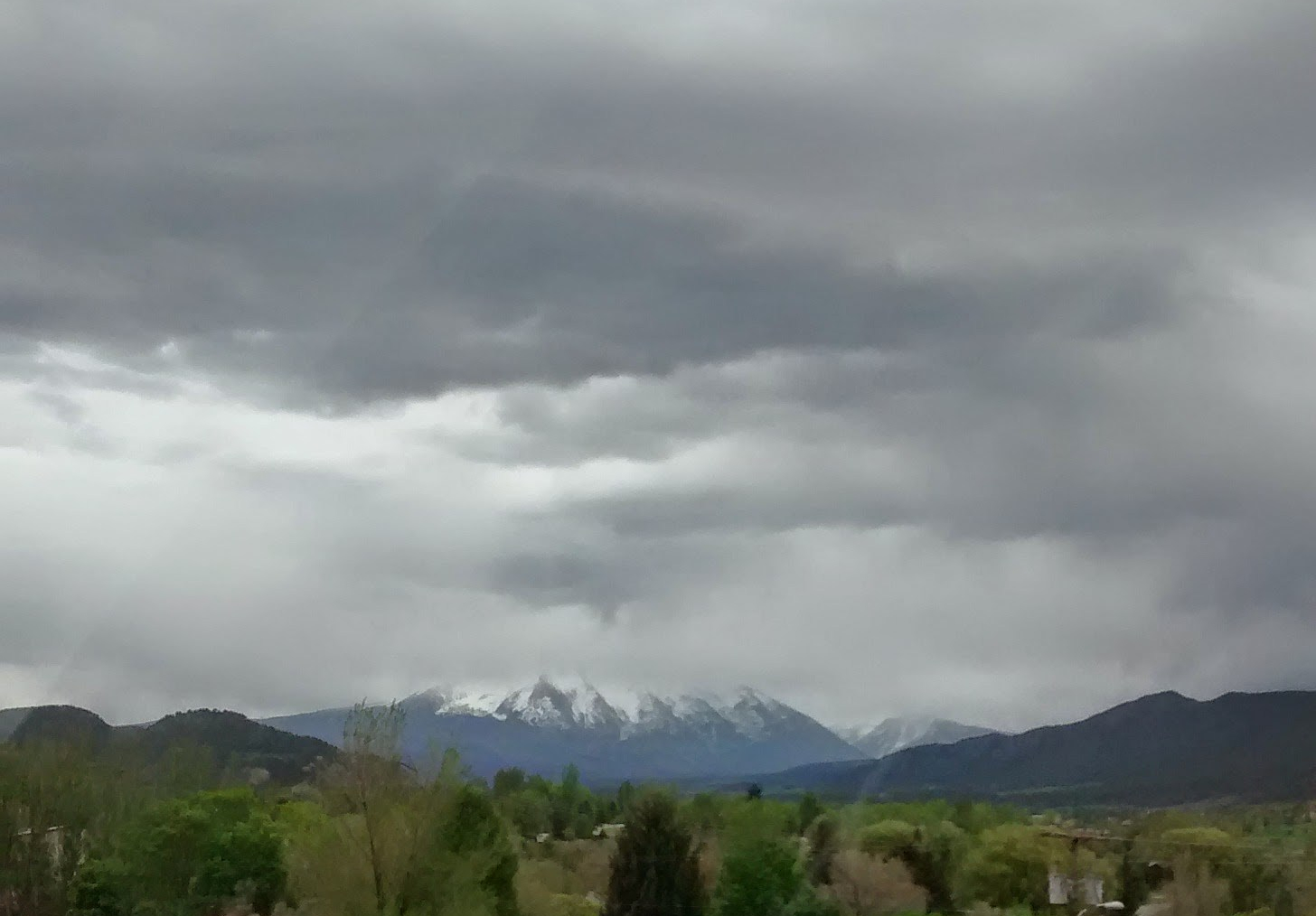 If wishes were horses, beggars would ride.

If horses were wishes, the West would never be won.

I feel like Hiro (from Disney’s Big Hero 6) today. “Nothing! Stupid, useless, empty brain.” Guess I need to change my perspective…

Actually, my brain is not empty, it’s so full of thoughts and ideas, and half completed posts that I can’t focus on any one long enough to complete it. It’s just a low energy, head-achy kind of day. My kids feel it too, they are cranky and arguing more, restless and difficult today. So no good advice today, no epiphanies, no well-researched articles are going to get finished today.

Just an honest admittance that everyone has these days. Mama said there’d be days like this…